The simple fact is children today spend too much time on smart phones, computers, tablets, and gaming consoles. With this growing trend in computer dependency, we are raising a generation of kids who feel more comfortable staring at a screen than looking another person in the eye and having a good old fashion conversation. This lack of human interaction is not only unhealthy, but also heartbreaking. Since the technological world continues to evolve at such a rapid pace, accepted rules of etiquette surrounding usage are, to a certain extent, yet to be established. My hope is that the guidelines I offer here will set a good example for our children and help them to lead a real life filled with human interaction, rather than a virtual one. 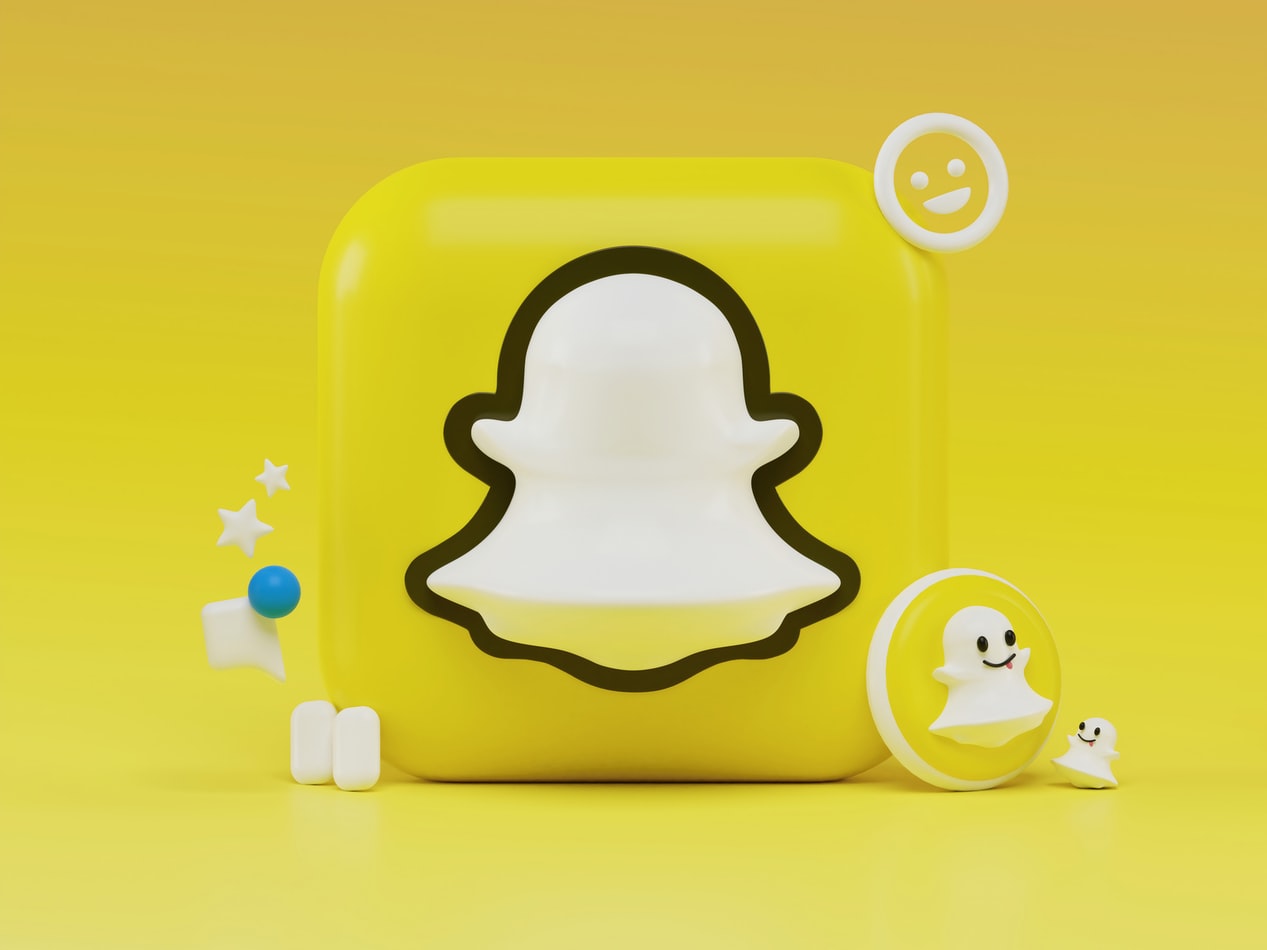 I am intrigued by the digital world; I also understand that we need to set limits. These days, most adolescents have their own phone or tablet, and since these are portable items, they are going to be using them when they’re on their own. This makes it doubly important to set rules at an early age, so that your child understands how to balance their technology consumption. 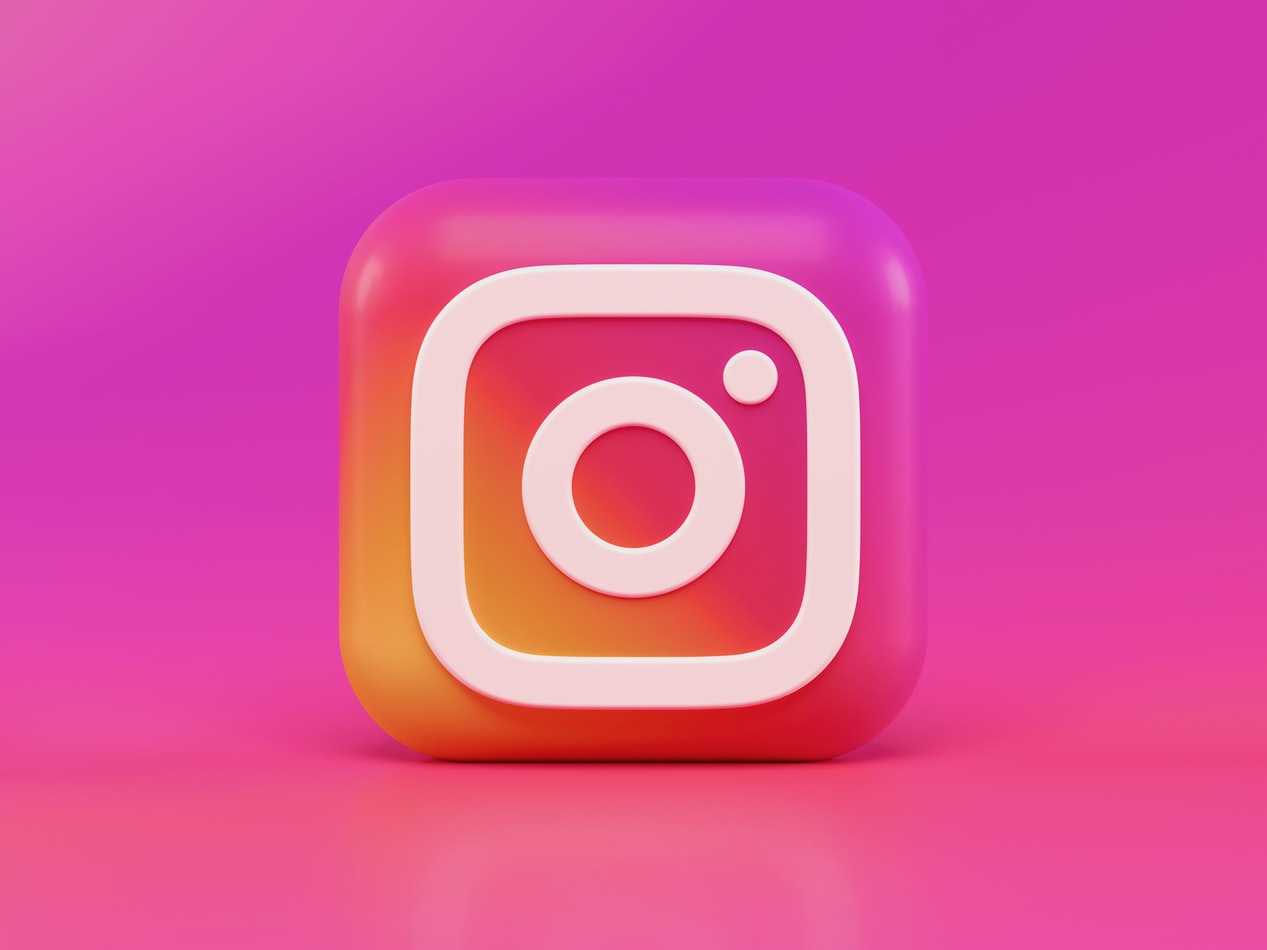 I always keep an eye on my children’s social media accounts. You might think you are too, but children tend to be quite sneaky when it comes to this new world, and many know how to create fake accounts to hide their social media presence from their parents! Talk to your child about what is and isn’t appropriate to post on social media. You don’t have to wait until the tween or teen years – start the discussion early.

It’s up to the parent to decide at what age a child can open a social media account. I suggest putting it off for as long as possible! If you are getting pressure from your child to open an account or to get a smart phone, it’s a good idea to raise the topic with parents of your child’s classmates and collectively make a decision. If all the parents adopt the same policy, you’ll avoid the otherwise inevitable situation - and ensuing argument! – when your child comes home from school demanding a social media account or a phone at age eight because so-and-so has one.

When they were older, I let my children join some controlled social media sites, but I would always set the privacy-policy settings to “private,” and make any other changes I deemed necessary. It’s vital that parents continually monitor policy settings as a matter of course.

While it’s important to prepare our children for the real world, it’s just as important to prepare them for the world online. Teach them about cyberbullying, emphasizing the need to think about how they communicate with others and to avoid hurting someone else’s feelings. I always tell my children to imagine what their grandmother would think before they post a message or picture.

Research has shown that spending too much time on social media contributes to childhood and teen anxiety and depression, so it really is a parent’s responsibility to address this and monitor usage closely. Again, setting boundaries is a good thing. Children like to know that their parents care.

It’s important to teach your children to be mindful of who is following them. Many children let friends of friends follow their accounts. It can be hard to know if all followers are legitimate, however, so review your children’s social media contacts regularly to make sure they aren’t allowing people they don’t know to follow them. This is also an easy way to open a discussion with your kids about their friends and school social life. 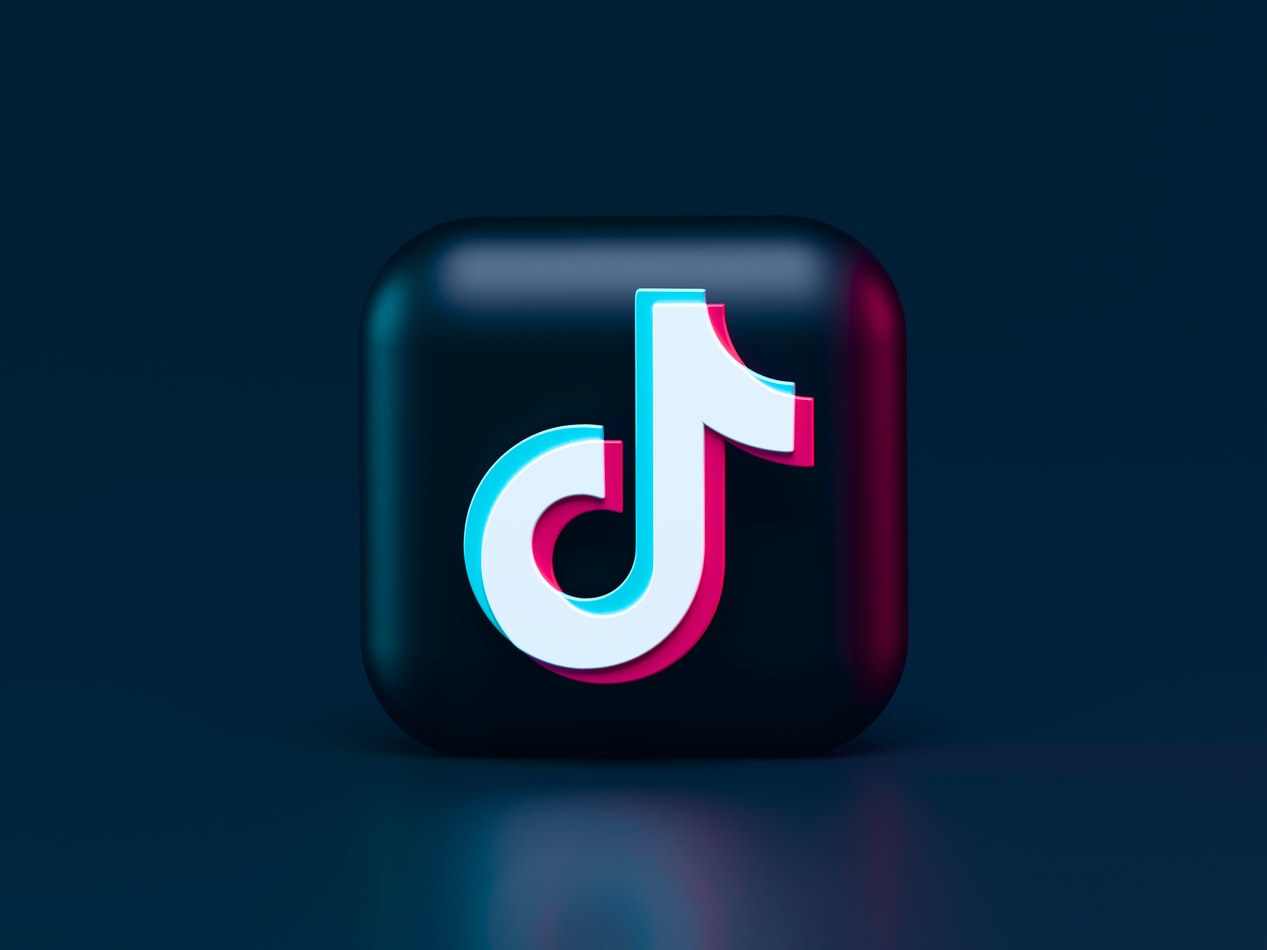 Etiquette for Children: Eventually your child will ask permission to have a social media page. All children should have private social media pages, unless you have decided as a family to let your child have a public page. If you’ve been embarrassed by something your child posts, you are definitely not alone! As the parent, however, you have the right to make them take down the post. Don’t forget the grandmother or grandfather rule we talked about earlier; it might make them think twice before they post.

Children’s brains are, of course, still developing, and at times they won’t make the best decisions, so if your child has posted something inappropriate, be sure to explain to them the reason why. Teach them that everything we share on the internet is permanent and could one day end up in a public space (so if it’s something they wouldn’t be happy for anyone and everyone to see, they shouldn’t post it.) Again, this comes back to learning to treat others with kindness and respect – core values it pays to instill in your children at an early age.

Etiquette for Parents: Social media can be addictive, and parents who post a lot set an example that their kids are likely to follow. When you’re on a family vacation, pay attention to your use of social media; if you spend all your time posting pictures on your phone, your children will learn to place more value on curating a life to present to others than actually enjoying what’s happening in the moment.

One golden rule is that parents must not post pictures of other people’s children without permission. If I am ever tempted to post a picture from a friend’s child’s birthday party, for example, I always first ask if it’s okay.