Join the MC Family! Subscribe to save 15% on your first order.

Does our birth order position shape our personality?

“Birth order is critical to how we interact within relationships both inside and outside of our families throughout life” - Linda Blair, author of “Birth Order”

For over a century, psychologists and philosophers have been debating whether the order in which you are born into a family affects your behavior and personality. Are first borns more likely to become leaders? Is it because you are the youngest that you are so cheeky and creative? Or could your independence and diplomacy be because you are in the middle? And what about only children or twins? Frequently we hear throw away comments at family gatherings that ‘explain’ someone’s behavior based on their place in the family. But how much of who you are can we really attribute to where you come in the pecking order? 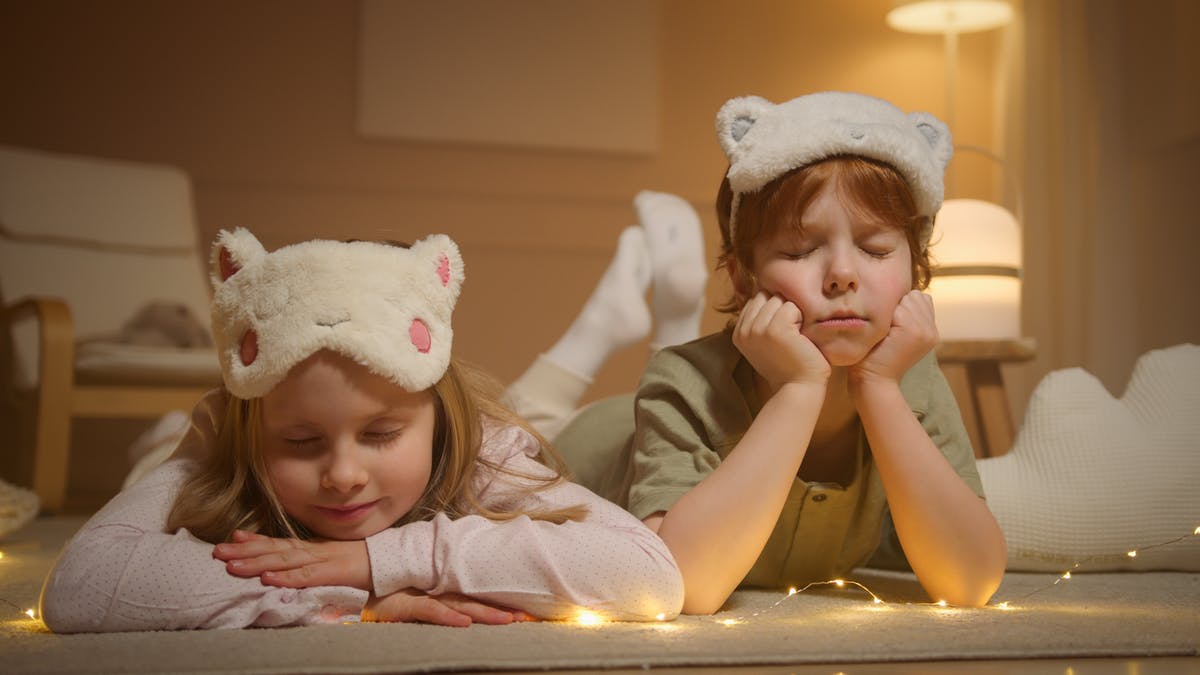 The first official commentary on the Birth Order Effect was back in 1874 when Francis Galton, a cousin of Charles Darwin, profiled 180 prominent scientists, and noted that a large majority of them were first borns. He concluded that eldest sons in Victorian times had better prospects of a full education, more attention, and more responsibility. This preference of attention for the first born has been around for the better part of our human history, with ‘primogeniture’ (the right of the eldest son or daughter as heir) seeing first borns handing down family blood lines and legacies for centuries. Since the advent of ‘equality’ there has been less emphasis on first borns in terms of legacy, and a shift towards equal opportunities and division of inheritance. Yet, no matter how parents may try to treat their offspring equally, research (and personal experiences!) suggest that this is a futile task, and that children will inherently be treated differently depending on the order of their birth and also that of their own parents.

In the early 20th century, Alfred Adler, a follower of Freud, postulated that the eldest born develops more neuroses and responsibility due to identifying with the adults around them, and that the youngest develops more creativity due to being more spoilt. The middle child, used to sharing, becomes more emotionally stable and independent. Sound familiar?! Thousands of studies have now been done and numerous publications, reinforcing the idea that your place in the family determines who you are. 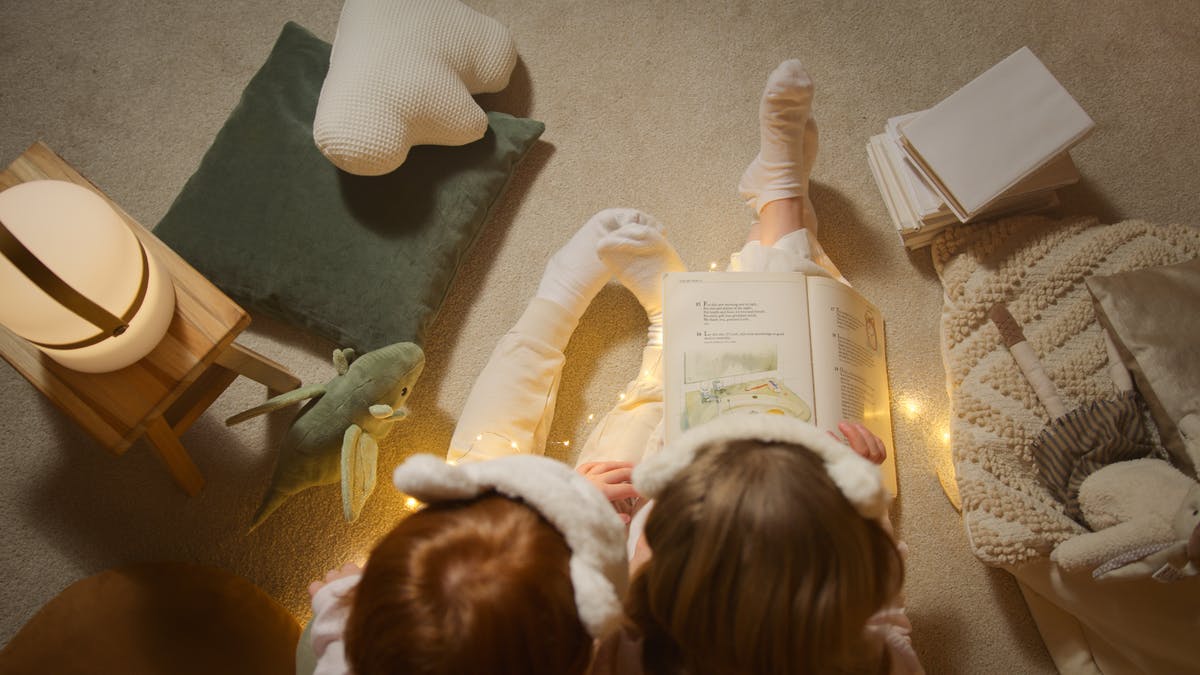 First borns are commonly understood to be secure with their place in the family, are the ‘mature’ ones, growing up to be intellectual, responsible, and conformist. In one study, they found that first borns had higher IQ’s than their siblings. By being the first, they are often part of a couple’s mixture of ‘trial and error’ and natural instinct. Parents can be extremely attentive, stringent with rules and overly neurotic about details. This can cause the first born to be more of a perfectionist, striving to please their parents. As leader of the pack, they are often: Reliable, Conscientious, Structured, Cautious, Controlling and Achievers.

With the youngest siblings, they tend to be more free-spirited, fun loving, uncomplicated, manipulative, outgoing and attention seeking. With parents generally being more relaxed with the youngest, the ‘baby’ often works harder to get their attention and takes more risks, often labelled as ‘creative rebels’…. Interestingly in some cultures, if a boy is born last, they may be treated as the oldest due to the preferential treatment of men in that culture.

When it comes to being an only child, this is a unique position where they can monopolize a parent’s attention and resources, forever… This makes them like a ‘super firstborn’ with common traits such as being mature for their age, perfectionist, conscientious, diligent and a leader.

And with very large families, when there is an age difference of more than three to five years, subgroups with different dynamics may form. But when there is no age difference, with twins or other multiples, experts say they get so much special attention that the birth order effect doesn’t apply to them. Although we have all heard a twin proudly stating that they were born 2 minutes before the other… 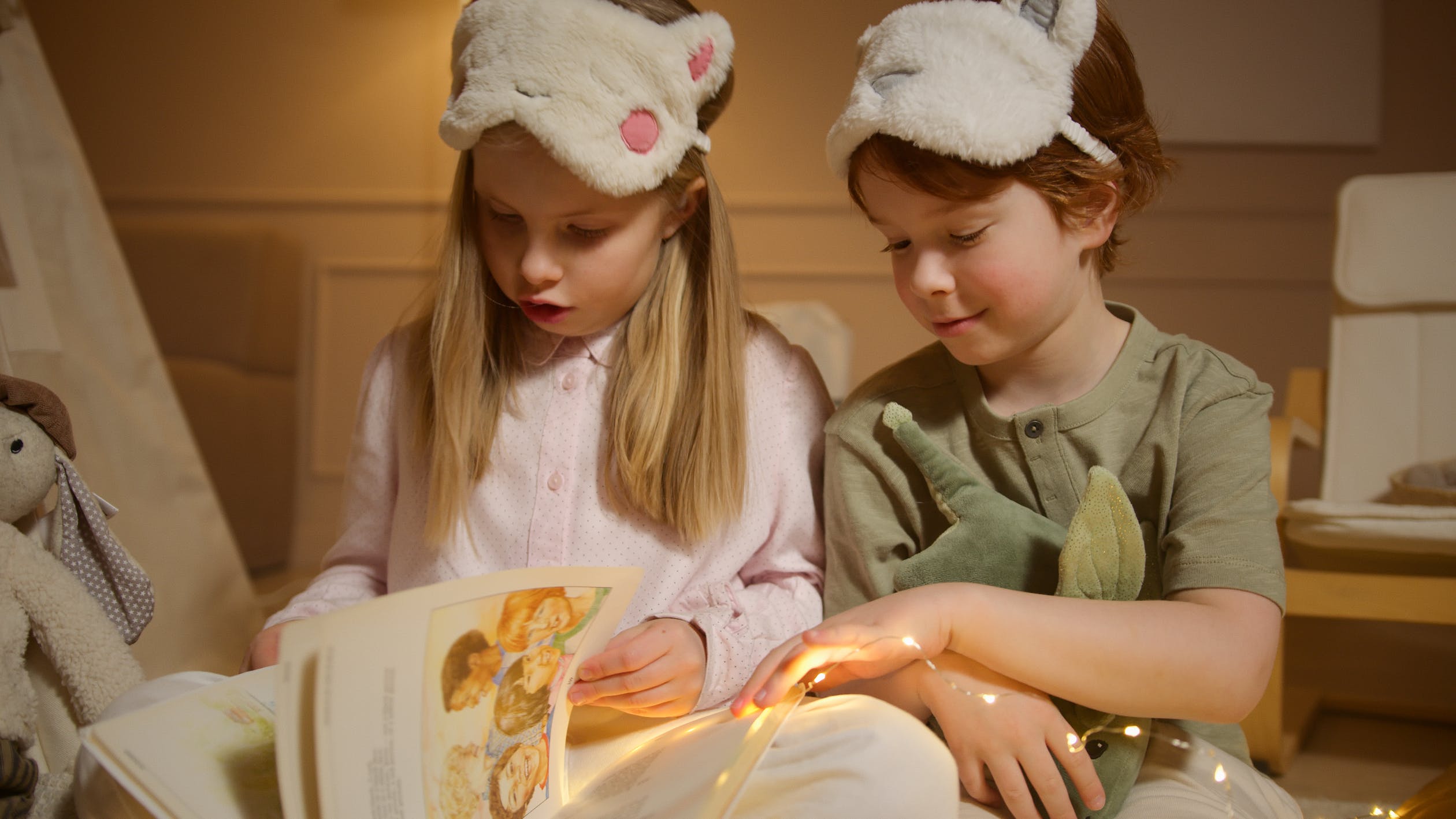 According to American psychologist, Frank J. Sulloway, who in the 1990s saw a trend in first and last borns: “Every child occupies a certain niche within the family and then uses his or her own strategies to master life. Firstborn and single children had less reason to quarrel with the status quo and identify more strongly with the worldview of their fathers and mothers. Younger siblings are less sure of their parents’ view and therefore more often choose alternative paths in life.”

However, in all of this, it becomes clear that it is impossible to apply a set of laws to human behavior, especially when the ingredients that go into creating a human character include many other flavors that are biological, social, cultural, and physical.

“There are so many assumptions, there’s so much research, and still there are very few hard conclusions to be drawn.” - Lynn Berger, author “Second Thoughts: on having and being a second child” 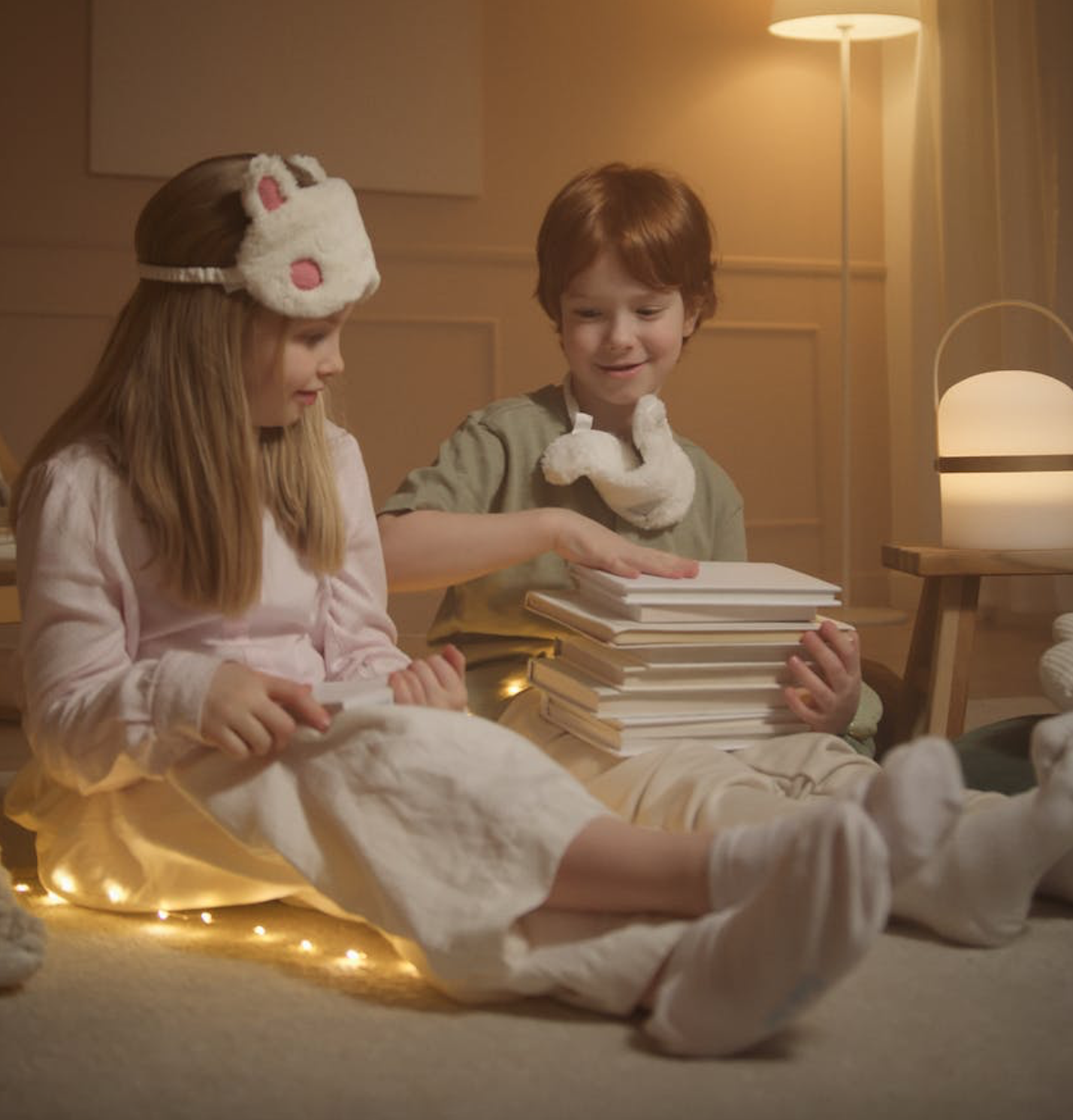 A child will inherit many traits and features from their parents such as intelligence, courage and physical features and ethnicity. They will also be interacting with others in their social circle, learning behaviors and thought patterns from these experiences attributed to their socio-economic status. And the values of the culture’s beliefs and norms where a child is raised will also have a significant impact on how they develop. A child growing up in a rural area will have a different experiences and outputs to a child growing up in an urban area.

With all of these extra influences, we also have to imagine the situational circumstances that impact how a child adapts and changes their personality. From making new friends, welcoming a new sibling, to experiencing divorce, stepparents, a death in the family or physical and psychological health complications and trauma. All these extra inputs contribute hugely as to how our behavior and personality develops, not to mention the birth order of your own parents, and all the hang ups that they then project on to you!

So, I think it is safe to say that whilst birth order provides an interesting set of assumptions to make about the way we behave, the overall conclusion is that a person’s behavior and personality are made up of a multitude of influencing factors and natural pathways, of which birth order is just one.