You see it in the news and hear about peanuts being banned in the majority of schools, but have you ever wondered why? Why, children’s allergies seem to be on the rise and deadlier then ever?

“A study by the CDC says the number of children with food allergies has increased 50% between 1997 and 2011. Now, about 15 million Americans have faulty defense systems.” – Insider

There seem to be a few theories we can wrap our heads around. One is that we as a society are too clean (think hand sanitizer). As result, our bodies don’t have a chance to build up a resistance to natural parasites and viruses. Instead, our defense system targets other substances, such as nuts, eggs and gluten without any cause or reason.

Another theory is just plain old-fashioned evolution. If two parents with allergies create a baby, chances are that baby will suffer from the same ailment. Thanks to genetics, scientists were able to narrow it down to the exact immune gene related to the development of allergies. “Environmental factors are important in the development of allergies, but our genes are crucial for our vulnerability to allergic reactions. We have known this for more than 50 years, but only now can we say with certainty which genes are involved, says Klaus Bønnelykke, MD, PhD” – ScienceNordic

Or perhaps it is the food itself that’s the problem and what’s been done to it. Peanuts, for example, are one of the most heavily pesticide-treated foods in America, being mass-produced and harvested in toxic and polluted soil. While the USDA has found 8 known pesticides in peanut butter, WebMD recently linked a common chemical in pesticides, dichlorophenols (DCP’s) in high amounts in their patients that had formed food intolerances. Rule of thumb… opt for organic peanut butter instead of processed. 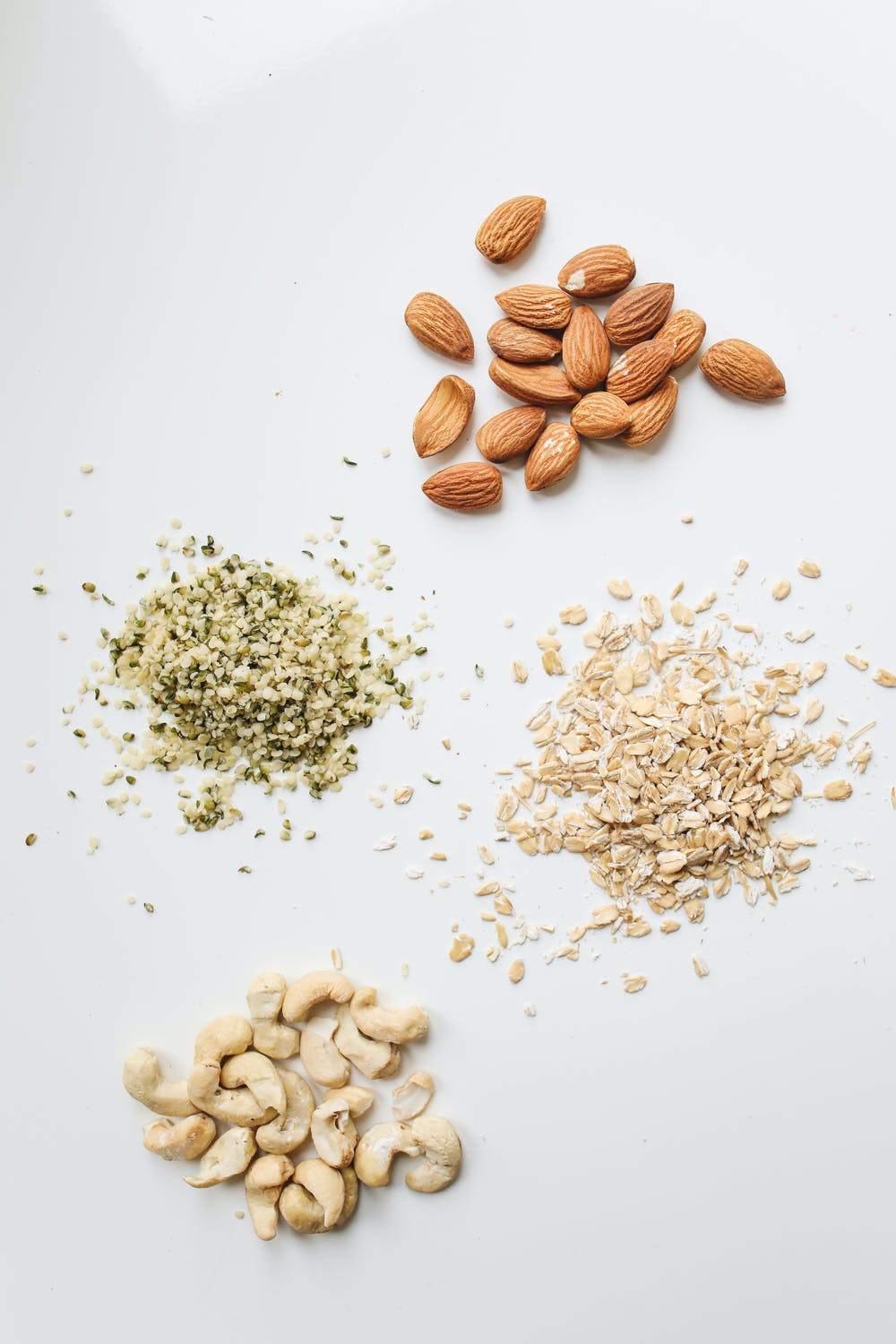 Most allergies and symptoms present themselves with nothing more than a mild patch of eczema, itchy mouth or throat. However, some allergies can be life threatening and cause your body to go into anaphylactic shock, requiring a shot with an epi-pen, forcing the body back to its normal function.

Turns out it’s all up to a chemical in your body called Histamines. These chemicals are there to ward off parasites and viruses. However, for people who suffer from serious allergies, your immune system can mistake a common food as harmful. To protect itself, the immune system releases histamines into the bloodstream, which can lead to itching, hives, swelling and in severe circumstances, closing of the throat and lungs. 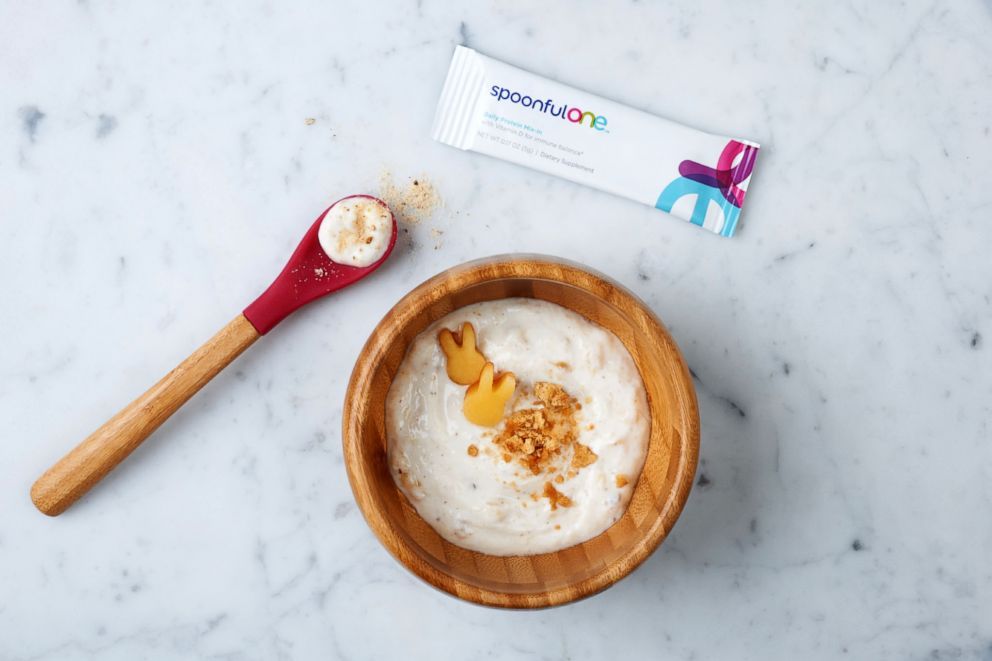 You’re probably wondering if there is anything you can do to keep your child from developing such allergies? Companies like Spoonful One and Hello Peanut are starting to pop up in hopes of preventing childhood allergies altogether. These Kits introduce small trace amounts of allergens into your infants’ diet so that their body doesn’t see them as the enemy.

Another popular method is Early Weaning. Once your doctor gives you the okay, you can introduce your child to solids, and introduce one single ingredient food every few days. This method flags any issues sooner rather than later, so you will know which foods could possibly be a trigger for your child. The most common allergies are eggs, milks, nuts, wheat, soy and shellfish. Visit Baby Center for a step-by-step guide on introducing foods to your child by age.

If your child suffers with moderate to severe eczema or any other symptoms after eating, should you seek the help of an Immunologist or Allergist? The answer is,Yes! Most likely they will administer a patch or blood test. While there is no cure for allergies, if the test results come back positive, there are many ways of treating and managing allergies.

Lots of research is going into Desensitisation (allergen immunotherapy). Oral Immunotherapy involves exposing patients to tiny specks of the allergen, and over time giving them larger and larger amounts in an attempt to change their immune system’s response. In an effort to speed up results in those with multiple allergies, some scientists are exposing their patients to three or more allergens at a time. Meanwhile, Anti-IGE therapy, an approved treatment for asthma, is being adapted for food allergens, working by blocking the allergic response.

As more breakthroughs are being made, living with allergies is slowly becoming easier. Accidental exposures can be treated with doctor-prescribed antihistamines to help manage the symptoms. While in a more severe cases, an EpiPen (a little pen injector that has epinephrine, which is a form of adrenaline) can be given right away if someone has any respiratory distress. Luckily health stores like Whole Foods stock a plethora of brands that pride themselves on being gluten free, dairy free, nut free, etc. and products like the Nima Allergy Sensor could help avoid mistakes about questionable food when eating out and traveling. 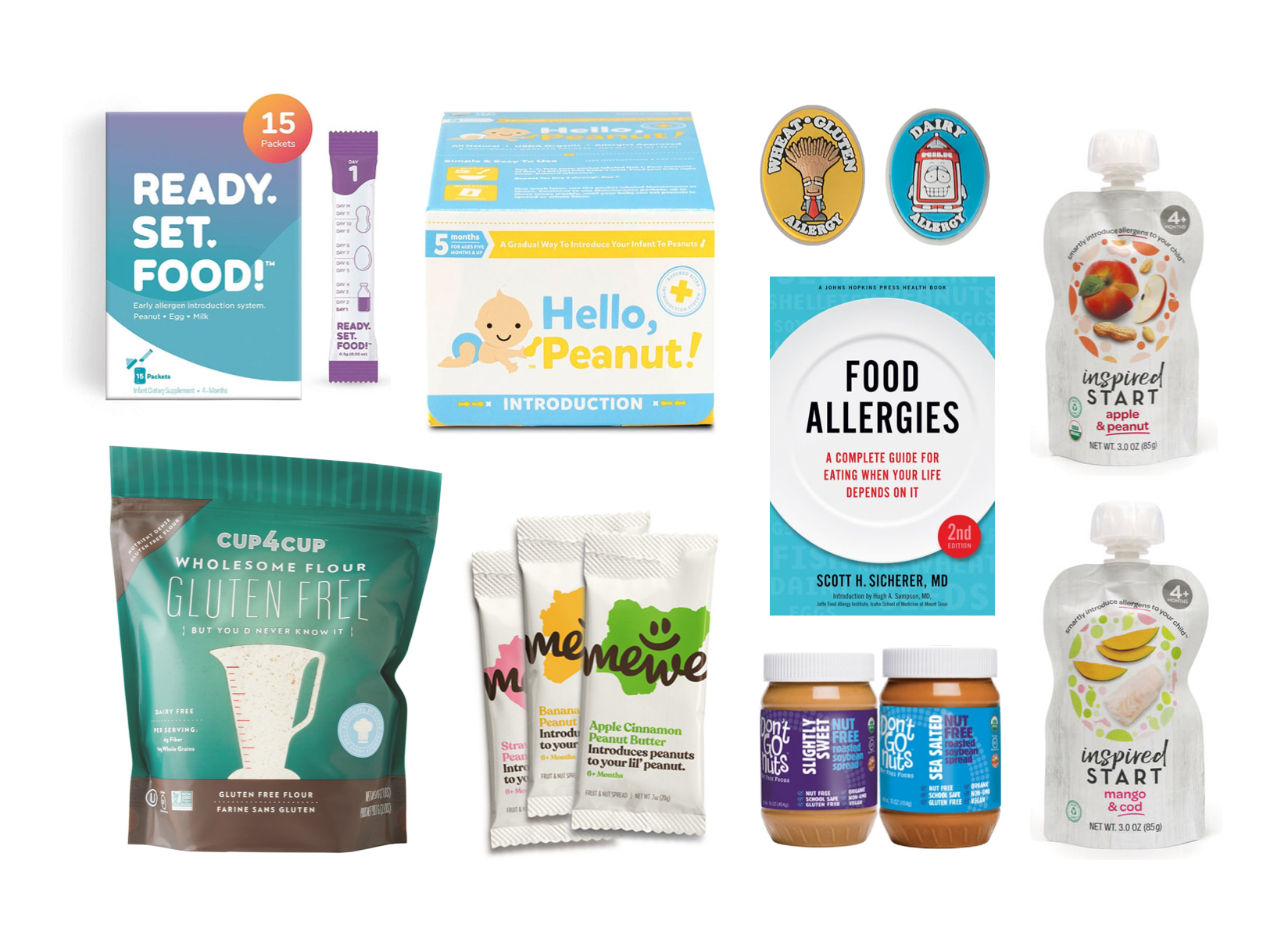 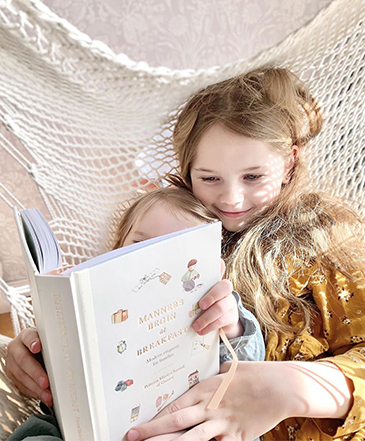 Join our world to receive 10% off your first order and be the first to hear about new collections, offers and events.